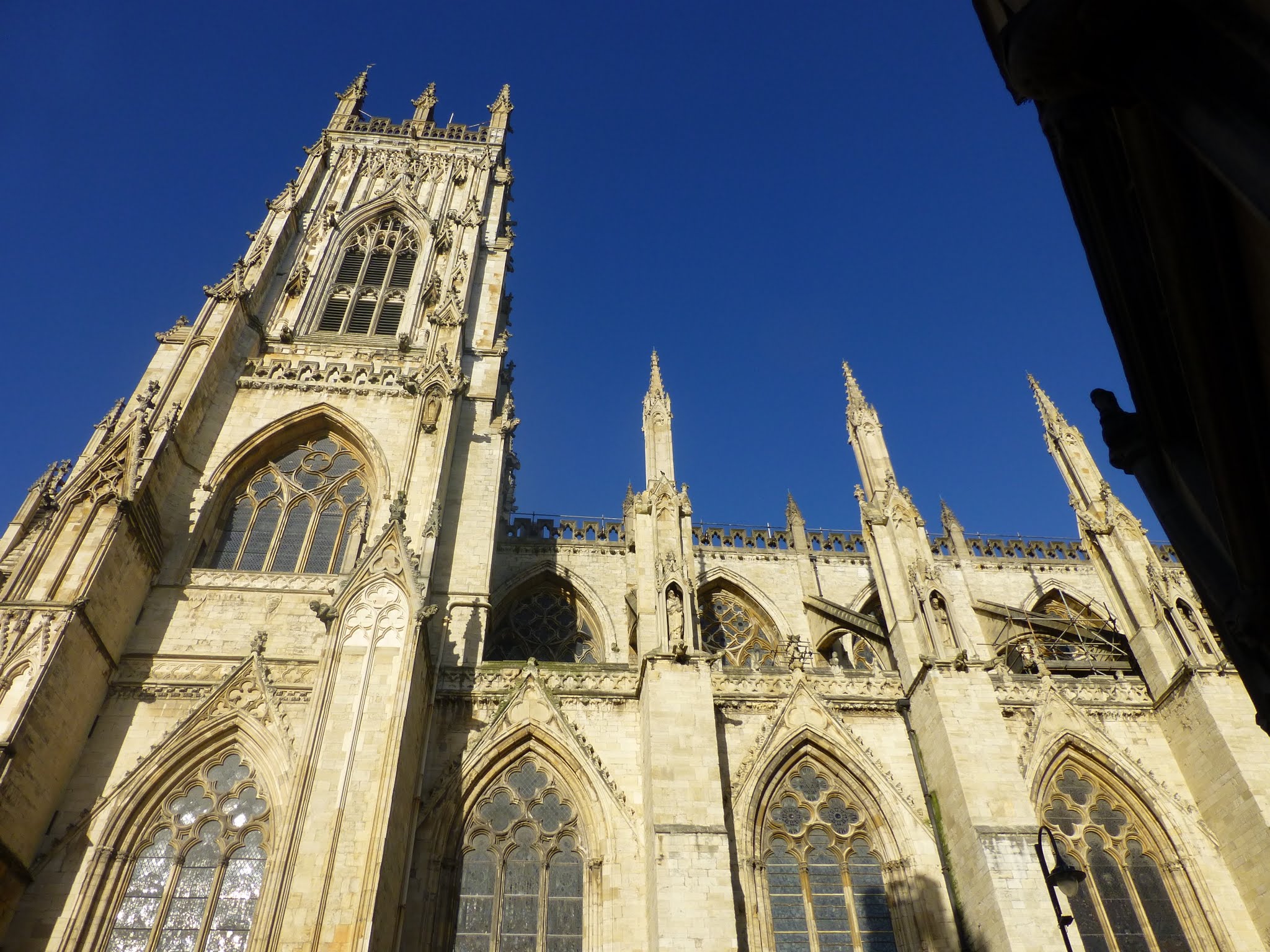 ‘A habit does not a monk make’

Inspired by the monks of the Minster – Monkgate made its historical debut in the City of York in the year 1075 and is home to the Porta Principalis Sinistra of the Roman walls, now known as Monk Bar which is arguably the most decorative and largest of the entrance gates to the city.

Following the line of the Roman road from Eboracum to Derventio Brigantium in Malton, North Yorkshire – Monkgate throughout its long and illustrious history has been home to the Parish Church of St Maurice, an almshouse for aged widows and leper hospital, a Jewish cemetery, the Grey Coat School for girls, an ice house and malt kiln along with a diocesan training centre and our county hospital.

By the 19th century, the prosperity surrounding Monkgate was apparent by the number of attractive properties newly built for the wealthy and influential folk of York and beyond.

And most of which can still be admired today.

Although Monkgate still remains a refreshingly charming enclave for many of York’s clergy and students and the tiny streets and passageways are often bustling with all manner of folk – it also has an eclectic array of small emporiums including a rather delightful patisserie!

For those of a curious and hardy temperament – why not come along and listen to the Lady Brigante one Thursday evening as she shares with you the tales of those ordinary folk including the tale of the bad tempered widower, a study in artistic melancholy, a young spouse stood accused and a tragic poisoning.

And ALL lost to history – until now!

However, for those of a sensitive nature who are averse to real stories of tears, heartache and tragedy – a Meander To Monkgate with the Lady B on a Thursday evening may NOT be to your taste.