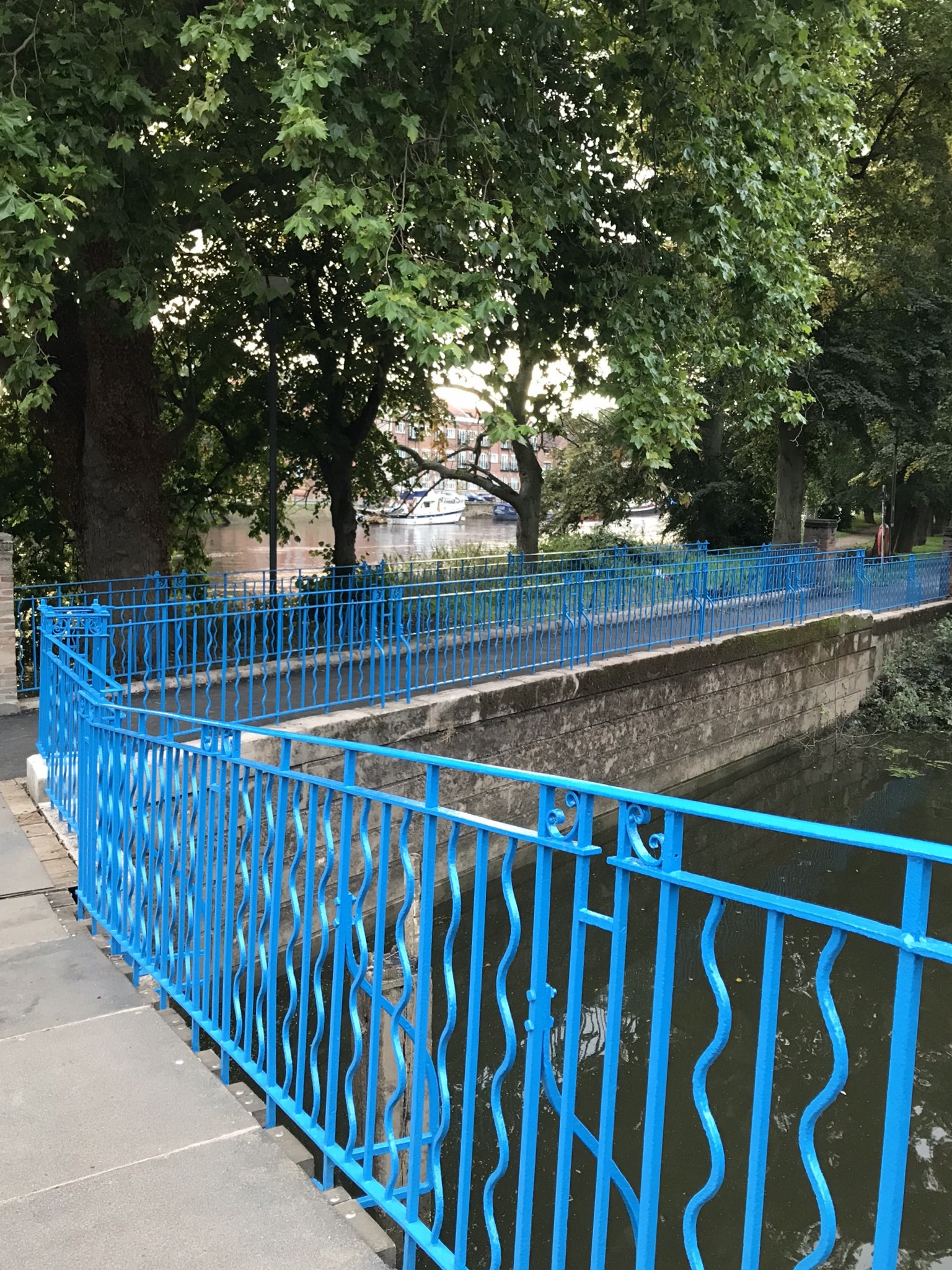 ‘When we make stories, when we turn raw events into personal sagas, parables, tales, and anecdotes, we are often struggling to come to terms with one of the inescapably difficult and puzzling facts of existence.’

Fulford is an historic village and parish on the fringes of the City of York and the site for the infamous Battle of Fulford in September 1066 which resulted in a decisive victory for the Viking army.

And even today, the army is as synonymous with Fulford as the railway is to York and although the cavalry barracks established in Fulford in 1795 as a response to the threat of the French Revolution have since vanished into the annals of military history – Fulford is still home to the York Garrison of the British Army.

The remains of the Fulford Cross, a medieval boundary cross of limestone can still be seen opposite the Imphal Barracks – a lasting witness to the turbulence of Fulford’s rich history.

Fulford is also home to the Victorian treasure that is York Cemetery, the Millennium Bridge, a quaint collection of almshouses and some fabulous pubs!

For those of a curious and hardy temperament – why not come along and listen to the Lady Brigante one Friday evening as she shares with you the tales of those ordinary folk including the lady of mystery, a tragic poisoning, the affable soldier and religious mania.

And ALL lost to history – until now!

However, for those of a sensitive nature who are averse to real stories of tears, heartache and tragedy – a Footslog To Fulford with the Lady B on a Friday evening may NOT be to your taste.

to ticket tailor?
Any Questions?

'We're All Stories in the End.' ~ Steven Moffat Cancel reply

With a Nod to the Festive Season, the Lady Brigante Presents a New Walking Tour for December – The Ghosts of Christmas Past. Curious Much? Dismiss